The Arrival of Adelaide Festival: the impetus for arts in Australia:

If the Adelaide Festival had a love language, it would be sharing curiosity.

Australia’s largest annual festival takes place in Adelaide city each year during the balmy months. It’s where people from over the globe converge for the impresario of cultural nourishment.

Why Adelaide? In the mid-century, there was an appetite among South Australia locals for strong cultural change and critical expression, and Adelaide saw the arrival of what earned its festival state epithet.

Known now as one of the worlds’ innovative arts congregations, the Adelaide Festival inaugurated in 1960, sparking an emergence and gusto for newness and unhackneyed art among visitors and residents alike.

In sepia tone nostalgia, this was a time when women and men protested for equal pay in Adelaide in 1963, The Beatles toured in ‘64, stalls were laden with proudly local produce at the Adelaide Central Market in ‘66.

People were flocking. The town was thriving.

Originally, the back then biennial festival was held on the Adelaide Riverbank of the River Torrens, where directors calculated the streamlined grid infrastructure of Adelaide would streamline the convergence at an iconic location.

The first year saw a 30,000-strong crowd watch American pianist Dave Brubeck and his jazz ensemble, and an art exhibition of English landscape painter J.M.W. Turner – all for patron Queen Elizabeth the Queen Mother, no less.

As appetite grew, the festival spread throughout the city, and spawned kindred jamboree and events, including its revered and accompanying Writer’s week, directed by Jo Dyer, held for literature minds and voices provoked, informed and inspired among the Pioneer Women’s Memorial Garden.

In 1992 the first WOMAD (World of Music, Arts, and Dance) festival in Australia was held, which later became an independent event.

For the last five years, the program has been fiercely guarded and curated by directors Neil Armfield and Rachel Healy, which is the benchmark that has preceded them for what is now 62 years of running.

Anew, and aptly preceded in experience, British arts leader Ruth Mackenzie has been appointed as the Adelaide Festival’s 2023 Artistic Director. As former director of the London Olympics and Artistic Director for the Paris Théâtre du Châtelet, she aims to reinforce the festival’s role in the arts to challenge and question our society.

Despite the pandemic having an impact on many creative events, Blake Gilchrist, Executive Producer and Curator at Adelaide Festival says it has reverberated change to the festival.

“The audience of the Adelaide Festival has always been inspired by the innovative, and the program has evolved to include critical or global crisis events – to engage and invite discussion among the audience. Platforms have also evolved, to include soundscapes, video streaming and virtual reality to become even more accessible and approachable for all tastes and curiosities,” says Gilchrist.

The world knows Adelaide is synonymous with the arts. Visitors marvel at it – but residents become part of it.

Arrival is a digital platform dedicated to South Australia, showcasing the people and places that create the fabric of this great state.

It is the details that make for an interesting read and we want to keep the Curious amongst us coming back for more! 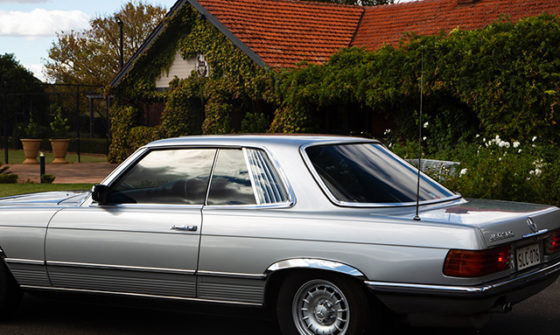 A Day on the Road

The Art of Entertaining 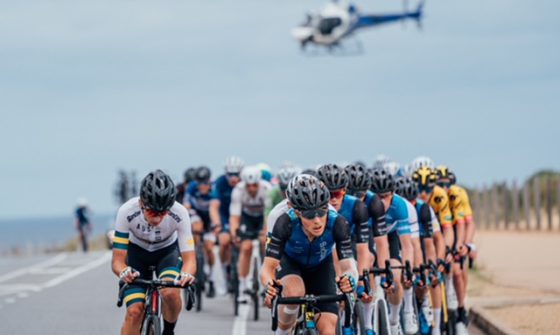 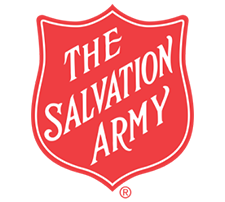